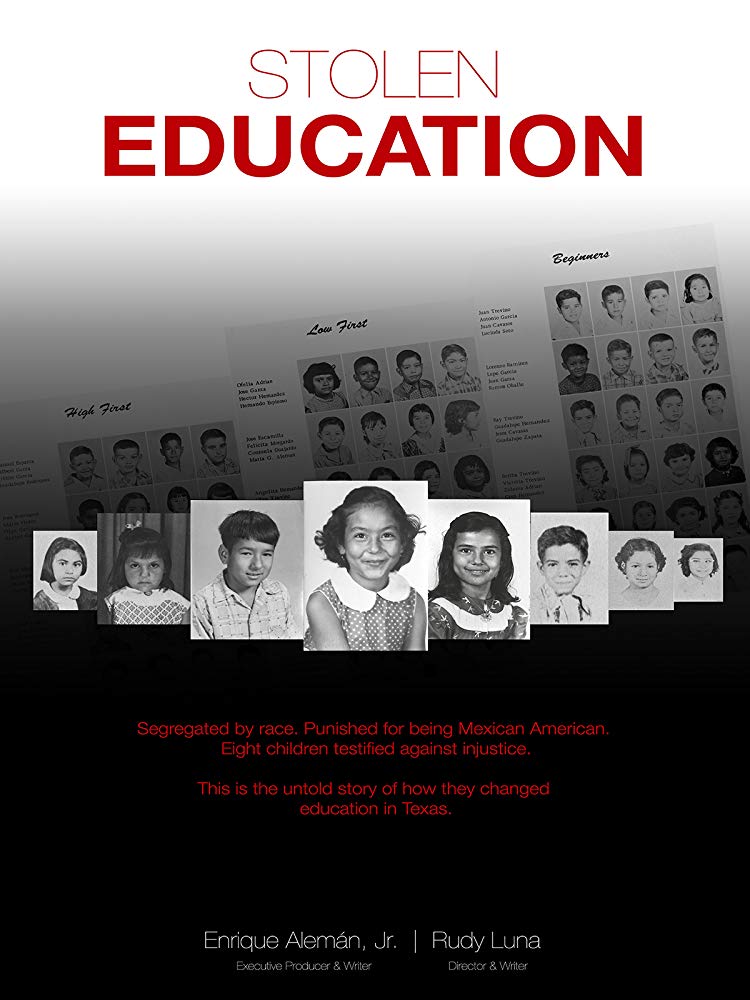 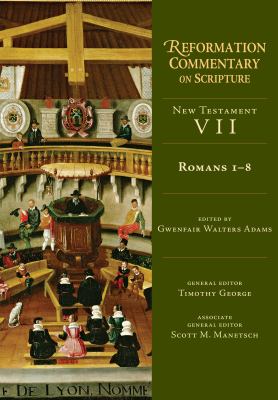 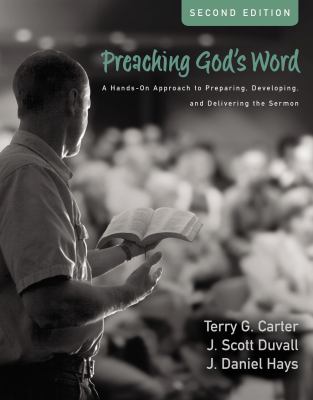 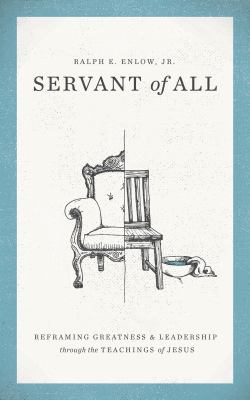 Servant of all: reframing greatness and leadership through the teachings of Jesus 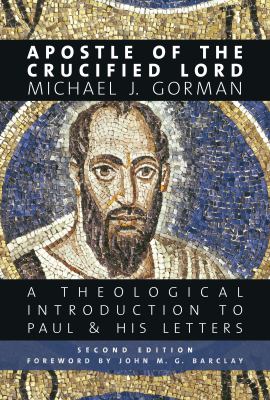 Apostle of the crucified Lord : a theological introduction to Paul & his letters / Michael J. Gorman. 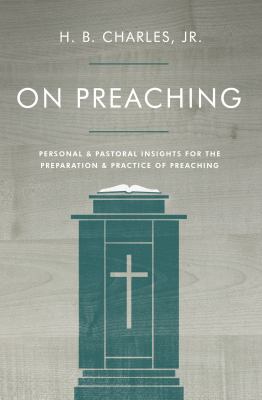 On preaching : personal & pastoral insights for the preparation & practice of preaching / H.B. Charles.